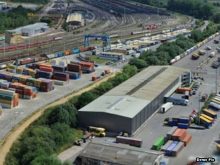 Seeing the improved connectivity of Madhya Pradesh with other states in all directions, Walmart, Amazon and Reliance are preparing to tap the strategic location of Madhya Pradesh to set up logistic bases by locating national distribution centres and warehouses in the state. The state is likely to see intense activity on this front in March and April. The business heads of the retailers are planning visits in the couple of months to figure out details of logistics business.
According to Rajesh Rajoura, Principal Secretary to the state government for industrial investment policy and promotion, “Walmart, Amazon and Reliance have expressed interest in building logistic hubs and warehouses in the state. Setting up retail outlets is neither their priority nor the state government. But logistic hubs will get due consideration.”
Amazon also plans to enter fresh fruit and vegetable markets in a big way and would want to set up centres for supply in Madhya Pradesh and the rest of the country. 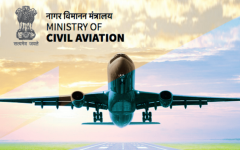 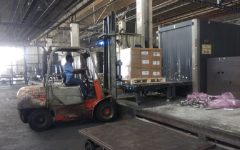