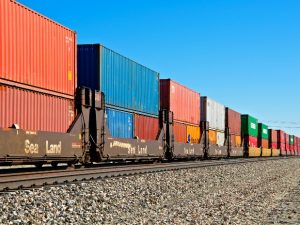 Adani Ports and Special Economic Zone (APSEZ) has announced that it will introduce a new train-handling charge on all trains handled at Mundra port from May 1. The new charge has been set at Rs2.60 lakh plus GST per rake handling in/out with 48 hours and it is being introduced to utilise this infrastructure at Mundra port.

Cargo agents to handle shipment against 100% advance payments by customers 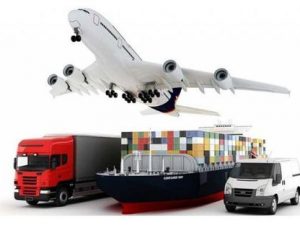 Railways freight earnings fall by Rs 2,129 crore due to COVID-19

Due to coronavirus pandemic, Indian railway will end 2019-20 with 15.7 million tonnes less than the previous financial year’s 1,212.56 million tonnes. Indian Railways was on its way till February to not just meet but surpass its freight loading target. But because of the pandemic, the railways virtually shuts down operations and earnings from freight loading have declined from Rs1,25,354 crore in 2018-19 to Rs1,23,225 crore in 2019-2020 fiscal with a loss of Rs 2,129 crore. In February this year, the railways loaded 106.5 million tonnes of goods which was more than around 6 million tonnes in February last year. With the national transporter managing to load 1,108 million tonnes by the end of February this year, around 5 million tonnes more than what it was this time last year, it looked good to achieve its target by March 31. However, after the three-week lockdown in the country, freight loading dipped by almost 3 per cent with the railways carrying around 15.7 million tonnes less goods in March than the previous year. The railways, however, continues to be the lifeline of the country, supplying essential commodities even through the nationwide lockdown. From March 23 to April 4, it transported 1,342 wagons of sugar, 958 wagons of salt and 378 wagons/tanks of edible oil across the country. 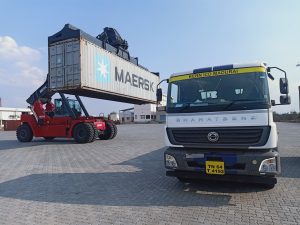 Maersk has announced the Inland Container Depot (ICD) Madurai as a new acceptance point to help the trade in the hinterland of Tamil Nadu. Equipped with a warehouse to support faster cargo clearance, the ICD will help reduce the overall logistics costs by up to 30 per cent, while also providing operational transparency to customers. Spread over a total area of about 70 acres, the state-of-art ICD is one of the largest in the country and will serve as a major infrastructural hub for South India. Steve Felder, Managing Director, Maersk South Asia, said “Our operations at ICD Madurai are aimed at reducing logistics costs for our customers by cutting the cargo transport journey by up to 150 km. We are also tapping into the hinterlands’ potential by opening up new trade possibilities and enabling ease of doing business for the trading community in the region.” 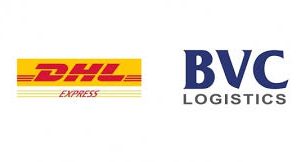 DHL Express and BVC entered a partnership to enable Indian SMEs, in the gems and jewellery industry, to grow their presence in the international marketplace. The service is targeted at 10,000 Indian jewellery SME exporters to help them expand their presence in international markets for B2C shipments. Commenting on the partnership, Sandeep Juneja, Vice President – Commercial, DHL Express India, said, “There is a significantly large cross-border e-commerce opportunity, that this sector can leverage using our e-commerce supply chain solutions. Our vast network of over 220 countries and territories opens the door to expand beyond traditional trade lanes.” Yogesh Bansode, President – International, BVC, said, “BVC is digitising the jewellery industry through its ecosystem of offerings and the DHL partnership expands the shipping solutions.” 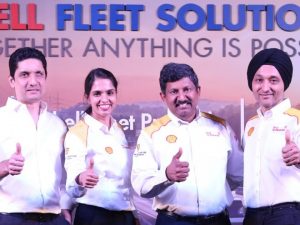 Aiming to reduce the total cost of ownership (TCO) for fleet owners, provide better control over operations and increased protection against fraud, Shell has launched Shell Fuels, Shell Fleet Prepaid program and Shell Telematics. Parminder Kohli, GM – Business Development, Marketing and Operations for Fleet Solutions, Shell, said, “Our mission is to be our customers’ first choice for sustainable mobility solutions. We would like to achieve this through understanding their fleet management problems and then providing customised solutions addressing their pain points.” 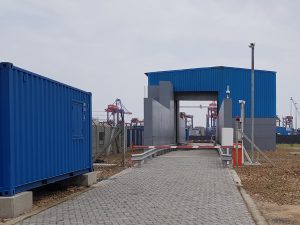 APM Terminals Pipavav has begun operation of ‘drive-through container scanner’. The scanning system adheres to the guidelines issued by the Atomic Energy Regulatory Board and specifications issued by Directorate of Logistics (DOL). The new drive through container scanning facility is an important trade facilitation measure which besides improving the maritime safety and security would help enhance the overall efficiency and integrity of the logistics chain. The Eagle P60 scanning machine will reduce the dwell time, improve productivity, facilitate faster turnaround of the consignment thereby reducing the transaction cost and enhancing the overall Port’s performance. 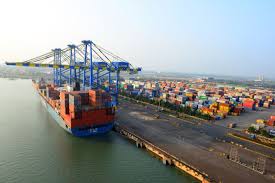 Container Corporation of India (CONCOR) is likely to start coastal shipping services in the country’s eastern coast, linking Chennai Port with Bangladesh’s capital Dhaka. The eastern coast service will be run with two ships hired by Vishwa Samudra from the market. The 10-year contract deploys two coastal ships capable of carrying as much as 700 twenty-foot equivalent units with maximum gross weight of 21,000 tonnes (cargo plus container weight). The company had picked Vishwa Samudra to launch the Western coast service last year through a tender, seeking to benefit from the impetus given by the government to the waterway mode to decongest road and rail. Bangladesh’s booming economy has earned it the status as the fastest-growing economy in the Eastern hemisphere. The country’s GDP grew by 8.1 per cent in 2019 and is forecast to expand by 8 per cent this year also, according to the Manila-based Asian Development Bank (ADB). 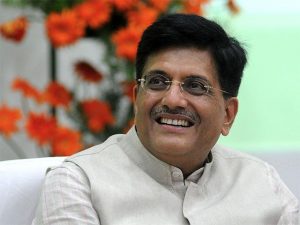 Piyush Goyal, Minister of Railways and Commerce & Industry congratulated the DFCCIL team for completing the 500 km of Dedicated Freight Corridor (DFC) and said, “Just like IRCTC, which pays compensation for delays in its Tejas trains, railways freight customers should be compensated for late arrival of goods trains and emphasised for time-tabled goods train run on DFCCIL. Indian Railways should run freight trains in convoys for maximum utilisation of the path and increasing the average speed of freight trains.” DFCCIL has completed the 500 km of DFC out of the goal of 991 km by March 2020. He continues, “DFC has the impact to transform the railways sector. It is necessary to have separate tracks for freight and for passengers to ensure faster movement of both.” 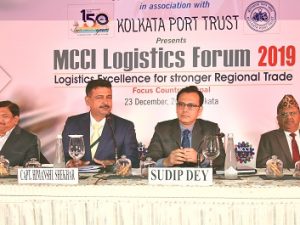 The MCCI Logistics Forum 2019 emphasised on regular communication between importers of Nepal and the service providers in India to bring down logistics cost. Sudip Dey, Vice Chairman, Federation of Freight Forwarders Associations in India (FFFAI), suggests, “There must be regular interactions between the importers of Nepal and Kolkata Service providers to bring down cost of Nepal import. It was only due to lack of communication that anomalies were happening (e.g. port ground rent, penalty by Railways etc). KOPT may keep a liaison officer in Nepal for dealing with day to day issues. Border restrictions for transit into Nepal should be done away with and vigilance should be done with the help of risk management & IT.” Highlighting the importance of Indo-Nepal as well as regional trade MCCI officials maintained that an efficient logistics and transportation infrastructure would be critical for strengthening India’s trade and economic engagement with its neighboring countries like Bangladesh, Nepal, Bhutan and Myanmar.