The Air Cargo Agents Association of India (ACAAI) has appointed Sunil Arora of Delta Air Freight as the President of ACAAI for 2019-2020. Arora, who held the post of Vice President earlier, takes over from TA Varghese of Aroscan Cargo Trade. Afzal Malbarwala of Galaxy Freight, who previously served as Secretary General, has now been appointed as the Vice President of ACAAI. CK Govil of Activair Airfreight India and Anil Vazirani of Robinsons Cargo & Logistics have taken over as Secretary General and Treasurer, respectively. The announcements were made during the 49th annual general meeting in Mumbai.
The ACAAI Annual Convention 2019 will be held from November 21-24 at The Westin Siray Bay Resort & Spa, Phuket. 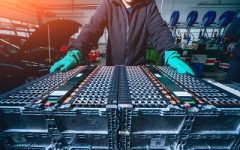 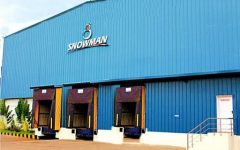 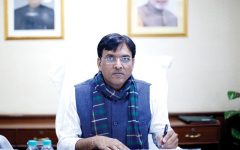