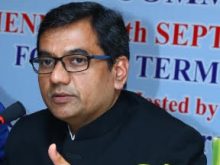 Federation of Freight Forwarders’ Association in India (FFFAI) along with CONCOR and RZD Logistics (Russian Railway) has organised an interactive webinar to discuss the trade potential of containerised transportation over the International North South Transport Corridor (INSTC). Calling INSTC an opportunity for regular movement to CIS countries, Shankar Shinde, Chairman Elect, FFFAI, says, “We have been continuously working on this route for development and found that this route would help the trade with less transit time and add upon alternate products such as agro commodity with good shelf life. This is also a good opportunity for NVOCCs, consolidators and multimodal transport operators to come on board in order to start their operations.”
INSTC Agreement was signed between India, Iran and Russian Federation to facilitate movement of goods via Iran, Caspian Sea and Astrakhan to Russia and adjoining countries of the CIS region. The Agreement provides for a shorter route for trade to Iran, Russian Federation and beyond. Through this transportation route India’s exports can get a competitive advantage due to lower cost and less delivery time. 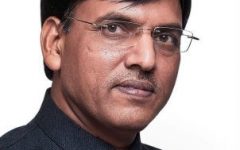 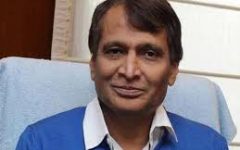 From the pages of CargoTalk: Logistics is little more than infrastructure: Suresh Prabhu 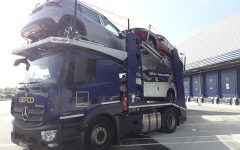