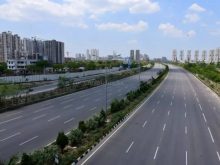 National Highway Authority of India (NHAI) will construct a transport corridor of the northern Ring Road project. It will be jointly constructed with the state government. As per the deliberations, out of 360-metre-wide Ring Road, NHAI will construct 70-metre corridor, while Jaipur Development Authority (JDA) will construct 135-metre development corridor on either side of the Ring Road. A senior JDA official said, “The NHAI will bear the acquisition and construction cost of the land for building transport corridor. The chief secretary has also mentioned the same in the recent letter.” The cost of 45-km (Bagrana to Achrol) project is pegged at Rs 2,887 crore. The Ring Road project will comprise a six-lane access-controlled expressway and a three-lane service road on both sides. The northern corridor will also be developed on the lines of the 47km southern corridor (Agra Road to Ajmer Road) and the agencies will acquire 360-metre wide strip of land. 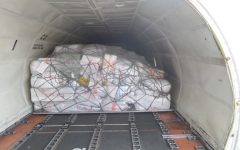 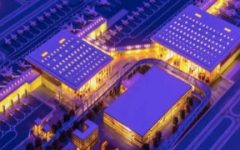 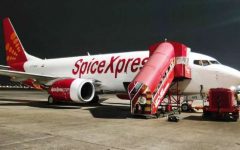