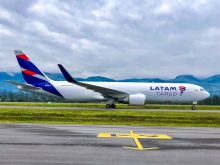 Last year, in March, LATAM officially received the second of ten 767 Boeing Converted to Freighter (BCF) cargo planes contemplated in its cargo fleet growth plan, announced in 2021. With this, it has increased its offer for this type of transport by nearly 10 percent, reduced the average age of its aircraft, and will finish Q1 with 13 B767 cargo planes. By 2023, the company plans to have a cargo fleet composed of up to 21 freighters and practically duplicate its offer. 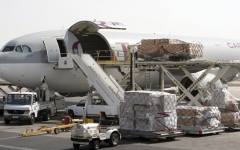 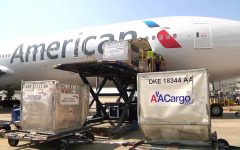 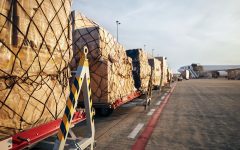