The three nations will sign a Memorandum of Understanding in the coming months for the east container terminal, located at the newly expanded southern part of the Port of Colombo, to deepen it and develop a facility to allow large container ships to enter. The nine-year-old Hambantota port in southern Sri Lanka, with almost no container traffic and trampled fences that elephants traverse with ease, has become a prime example of what can go wrong for countries involved in China’s Belt and Road Initiative.

Sri Lanka has been one of the countries drawn to the Belt and Road, an ambitious plan announced in 2013 by President Xi Jinping to build an estimated $1 trillion of infrastructure to support increased trade and economic ties, and further China’s interests around the globe. One project in the country includes Port City Colombo, being built by China Communications Construction. The plan envisions a financial district — pitched as a new hub between Singapore and Dubai — with a marina, a hospital, shopping malls, and 21,000 apartments and homes. 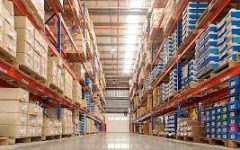 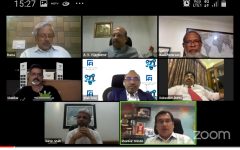 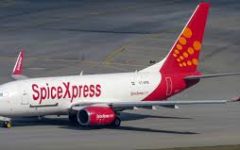