The US tariffs on China resulted in India gaining $ 755 million in additional exports to the US by selling more chemicals (US$ 243 million), metals and ore (US$181 million), electrical machinery (US$ 83 million) and various machinery (US$ 68 million), as well as increased exports in areas such as agri-food, furniture, office machinery, precision instruments, textiles and apparel, and transport equipment, UNCTAD said. 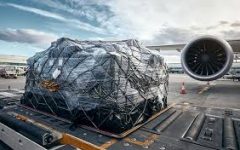 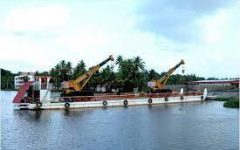 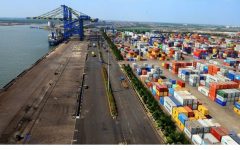