FIEO President thumbs up to government boost to exports sector

Welcoming the much-needed booster for the exports sector, Sharad Kumar Saraf, President, FIEO said, “Slew of new measures announced for the exports sector in the form of incentives & refund of taxes, export finance, export facilitation, free trade agreements, engineering and handicrafts will not only go a long way in enhancing the growth prospects of the sector in the short-term but will also give it a much needed boost in the medium-term and long-term and will stimulate the overall economy.”
FIEO Chief said that the new scheme of Remission of Duties or Taxes on Export Products (RoDTEP) with revenue burden of up to Rs 50,000 crore for the government, will completely replace all Merchandise Exports from India Scheme (MEIS) from January 1, 2020 with the expectation that the new scheme will more than adequately incentivize the exporters than the existing schemes put together. “The new scheme looks attractive as it will neutralise all duties and levies suffered by the export products. Giving three months lead time till December 31 to the existing MEIS will remove the uncertainty creeping in the minds of the exporters and will greatly help to finalise their export orders,” he adds. 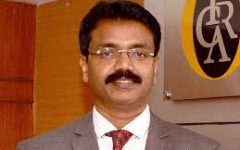 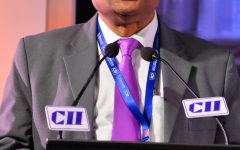 Coronavirus slows down exports due to shortage of imported raw materials: CII 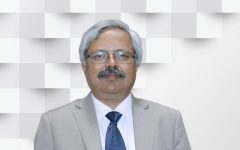