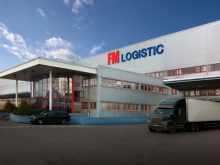 With the aim to log 35 per cent growth year-on-year over the next three years, FM Logistic India has announced to add 40 lakh sq feet of warehousing space under its operations during this period. The company had announced setting up of a 31-acre multi-client logistics facility at an investment of USD 30 million, last year, which is expected to be completed by the end this year. This project is part of the company”s plans to invest USD 150 million in the next five years in setting up warehouses in India, announced in March last year.Â
The French 3PL (third party logistics) player forayed into the domestic market after acquiring Pune-based warehousing firm, Spear Logistics in 2016. 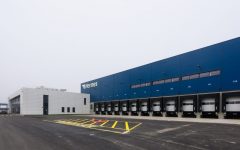 Jeena and Company and Hermes Germany come together for partnership 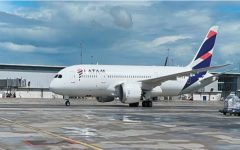 LATAM signs a new cargo contract with WFS in Spain 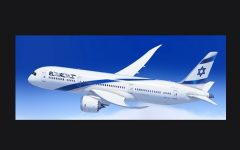