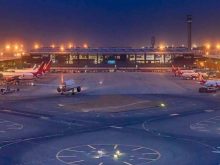 Delhi International Airport (DIAL) has announced that it has been chosen as the exclusive cargo transshipment centre in India by China. As per this significant development, Chinese cargo to the central Asian countries is now being routed through Delhi airport’s Transshipment Excellence Centre (TEC). Expressing happiness over the development, Videh Kumar Jaipuria, CEO, DIAL, said, “Delhi has emerged as a cargo hub for businesses in North India and neighbouring countries.”
An Air Asia X (D7) freighter, carrying garment and accessories, brought the consignment from Beijing to Delhi for onward delivery to Ukraine in the last week of 2019. This was the first instance of international-to-international movement of China’s cargo via Delhi Airport. “This new movement of international transhipment cargo connecting China to Ukraine via Delhi Airport will give a significant impetus to the air cargo and regional logistics sectors,” said Jaipuria. 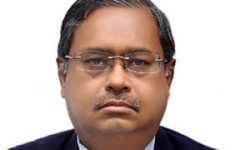 From the pages of CargoTalk: Regionalisation of supply chain opens opportunity in manufacturing & logistics: N Sivasailam 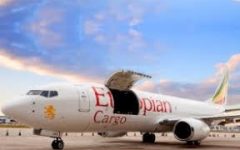 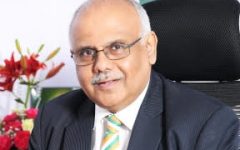 Spoton Logistics returns to 90% normalcy; delivering goods amid the pandemic