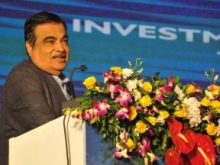 As a part of PM Narendra Modi’s special package for Bihar, Nitin Gadkari, Union minister for road transport and highways will lay foundation stone and inaugurate projects worth Rs 13,000 crore to revamp eastern flank of Mahatma Gandhi Setu bridge in Bihar on June 7. Road construction minister Nitin Nabin along with additional chief secretary (road) Pratyaya Amrit also inspected the restructured eastern flank of Mahatma Gandhi Setu ahead of its inauguration, says reports. “Gadkari ji will launch eight projects from Patna, and he is proposed to launch two more projects at Bhagalpur on the same day. The entire work of Gandhi Setu has been completed with an estimated outlay of Rs 1800 crores,” said Nabin in a media release. A four-lane bridge is also proposed to be constructed parallel to Gandhi Setu on its western side, added official release. The rehabilitation of 39-year-old bridge is being done by the ministry of road transport and highways by replacing its old superstructure with steel deck superstructure, except pillars. 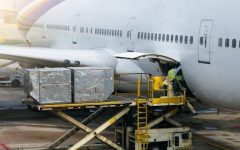 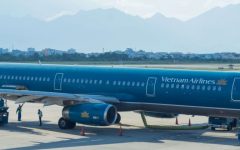 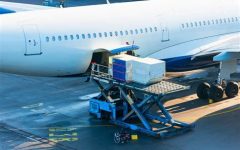