The first Bangladeshi vehicle weighed down with imported consignment rolled into a customs depot in New Delhi. The truck operated by Expo Freight (EFL) was allowed to cross the border without requiring the trans-shipment of goods from one country’s trucks to another for the first time in the history of trade relations between India and Bangladesh.
The truck, carrying cargo for EFL’s clients Marks & Spencer London, left EFL’s warehouse in Tongi, Bangladesh on August 27, 2016. After customs clearing at the Benapole-Petrapole border crossing, the truck crossed more than 1500 km before arriving at its destination in Alipur, Delhi.
This achievement was made possible by the BBIN Motor Vehicle Agreement signed in July 2015 between Bangladesh, Bhutan, India and Nepal, allowing for easier passage of cargo and passenger vehicles between the four countries. 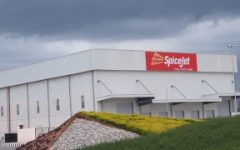 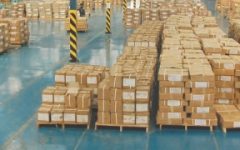