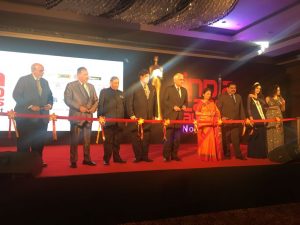 The third edition of the India Cargo Awards – North & East celebrated the accomplishments of the cargo industry of North & East India at The Lalit, New Delhi on December 20, 2017. Salman Khurshid, former Cabinet Minister for External Affairs, former Cabinet Minister for Law and Justice and Minority Affairs, Government of India, was the Chief Guest for the distinguished evening. The ceremony saw the august presence of the leaders and runners of the cargo industry. The 39 winners were chosen after a fair and unbiased selection process which includes an online voting platform. 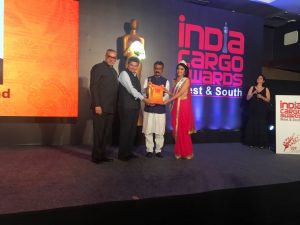 Samir H. Mankad, CEO & Executive Director, GSEC, was awarded the esteemed DDP Trailblazer. He has been serving the company right from the time of its privatisation in 2004. GSEC is the custodian of cargo in Ahmedabad. Under his leadership, GSEC operates airports at Indore and Visakhapatnam as an O&M operator, while also looking after the domestic cargo terminals at Indore and Raipur. Mankad is a Mechanical Engineer and holds an MBA and has more than 37 years of experience in project management, MIS, systems and logistics. He has served in leading organisations like Bajaj Group, Alembic, Torrent and Adani Group. Mankad also devotes his time in teaching the management subjects in  institutions such as AMA, Nirma University, and more. 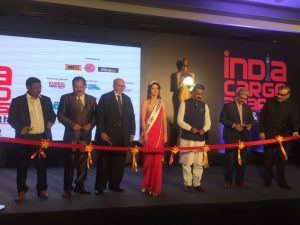 The third edition of the India Cargo Awards – West & South celebrated the accomplishments of the extraordinaire leaders of cargo industry from the West & South regions of India at Crowne Plaza Ahmedabad City Centre on October 14, 2017.  Gautambhai Navalchand Shah, Mayor, Amdavad Municipal Corporation, was the Chief Guest for the glorious evening. The ceremony saw the august presence of Dr. Marisha Kaul, Gladrags Mrs India North 2017, along with the leaders of the cargo industry. India Cargo Awards honoured the real runners of the industry. The 32 winners were chosen after a fair and unbiased selection process which includes an online voting platform.

Logistics cost needs to be cut down: Stanley Lim 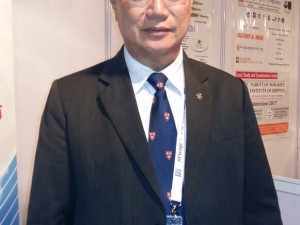 At the FFFAI convention, Stanley Lim, Chairman, FIATA Congress Committee & Past President FIATA, expressed the need of logistics cost to be cut down. He said, “No matter in which industry you are, you need logistics and in logistics we are talking about from farm to fork and the number of steps and the cost involved. Moreover, for globalisation one needs to involve all government agencies in one platform to facilitate trade. Hence, logistics cost needs to be cut down to make country’s import and export competitive. Once the number of steps will get cut down, security will be enhanced and there will be less human error.” 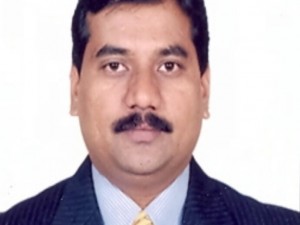 While enumerating the necessity of skill required in the field of logistics, Shankar Shinde, Vice Chairman, FFFAI, opined at the 23rd convention of the Federation of Freight Forwarders Association in India (FFFAI): “We always try to convert challenges into opportunities. One of the most important challenge is skill. We are trying to focus onto skill development through this convention. Hence, we are looking for training and adapting international practices for better upliftment.  Our idea is to make logistics as a choice of first profession. For the next generation, the decision to become a logistician should not come by default, but, by choice.”