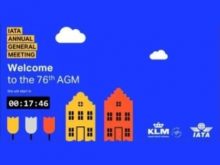 While announcing the revised outlook for airline industry performance in 2020 and 2021, the International Air Transport Association (IATA) states, operational parameters for cargo are performing significantly better than for passenger but are still depressed compared to 2019. Uplift is expected to be 54.2 million tonnes in 2019, down from 61.3 million tonnes in 2019. Cargo revenues are bucking the trend, increasing to $117.7 billion in 2020 from $102.4 billion in 2019. A 45 per cent fall in overall capacity, driven largely by the precipitous fall in passenger demand which took out critical belly capacity for cargo (-24 per cent), pushed yields up by 30 per cent in 2020.
In 2019 cargo accounted for 12% of revenues and that is expected to grow to 36% in 2020. “Cargo is performing better than the passenger business. It could not, however, make up for the fall in passenger revenue. But it has become a significantly larger part of airline revenues and cargo revenues are making it possible for airlines to sustain their skeleton international networks,” said Alexandre de Juniac, Director General and CEO. IATA.
The cargo side of the business is expected to continue with strong performance. Improved business confidence and the important role that air cargo should play in vaccine distribution is expected to see cargo volumes grow to 61.2 million tonnes (up from 54.2 million tonnes in 2020 and essentially matching the 61.3 million tonnes carried in 2019). A continued capacity crunch due to the slow reintroduction of belly capacity from passenger services combined with a higher proportion of time and temperature sensitive cargo (vaccines) will see a further 5 per cent increase in yields. This will contribute to strong performance in cargo revenues which are expected to grow to an historic high of $139.8 billion. 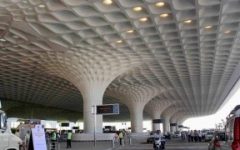 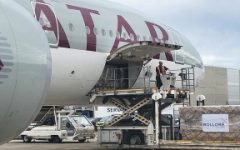