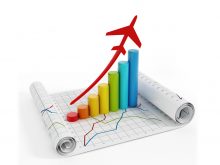 IATA has reported in its latest market analysis that air cargo volumes in April this year continued to outpace pre-Covid (2019) levels. The association said this was largely due to the strong performance of carriers based in North America, the Middle East and Africa.
Global air cargo demand in April 2021, measured in cargo-tonne kms (CTKs), was reported as 12% higher than in April 2019 (used instead of last year for comparison purposes due to impact of Covid).
It added: “This solid cargo growth performance this month was primarily driven by North American airlines, but all the regions outside Latin America contributed positively to the growth outcome.”
Willie Walsh, IATA’s director general, commented: “Air cargo continues to be the good news story for the air transport sector. Some regions are outperforming the global trend, most notably carriers in North America, the Middle East and Africa. Strong air cargo performance, however, is not universal. The recovery for carriers in the Latin American region, for example, is stalled.” 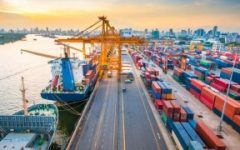 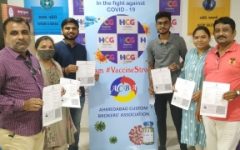 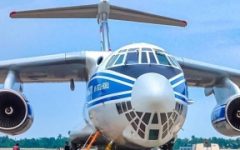