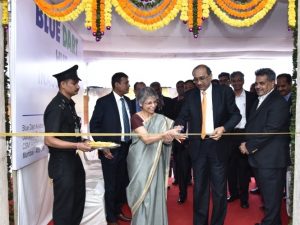 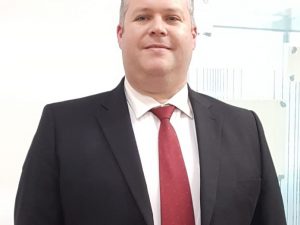 Maersk has commenced its first inland containerised cargo movement in India through the country’s first multimodal terminal on River Ganga (National Waterway-1), from Varanasi to Kolkata. The shipping line deployed 16 TEUs (twenty-foot equivalent units) on MV Rabindranath Tagore that will be plying from the Varanasi terminal to RR Jetty in Kolkata, covering a distance of 1390 km. Steve Felder, Managing Director – South Asia, Maersk, says, “We truly believe that India’s trade growth is hidden in our hinterlands. As the global integrator of container logistics, we are focused on providing efficient supply chain solutions for our customers, and efficiently linking Indian importers and exporters in hinterland locations with markets around the world. The initiative will help facilitate the cargo movement from the hinterland to directly move to and from Bangladesh and the rest of the world through the Bay of Bengal.” 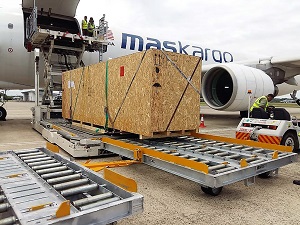 To make the airline’s cargo services available to a wider global freight market and provide customers with industry-leading visibility across the shipment lifecycle, Unisys Corporation has announced that MAB Kargo Sdn Bhd (MASkargo), the cargo division of Malaysia Airlines, will further enhance the digital transformation of its business using two secure, cloud-based Unisys Digistics digital logistics solutions. Under a five-year engagement, MASkargo will join the Unisys Digi-Portal e-commerce platform to promote its inventory to a wider global community of more than 25,000 buyers – forwarders, airlines, general sales agents, and handlers across 140+ countries.

AISATS partners with NSDC for Recognition of Prior Learning programme 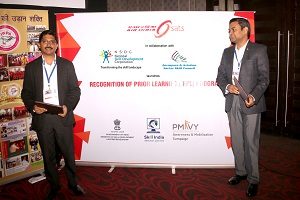 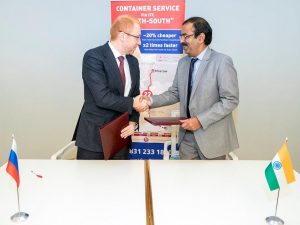 CONCOR and RZD Logistics (RZDL), a Russian Railways company, have agreed to jointly develop multimodal logistics services along INSTC (International North South Transport Corridor) route. The MoU signed between the two purports to explore opportunities in developing joint logistical projects both in India and in Russia, using international transport corridors, to include the International North South Transport Corridor. With the signing of MoU, both companies intend to set up joint enhancement of Indian-Russian logistical cooperation, develop prospective projects related to container transhipment between the countries, design new top-quality logistical services, and aim at further efficiency improvement of the INSTC route. 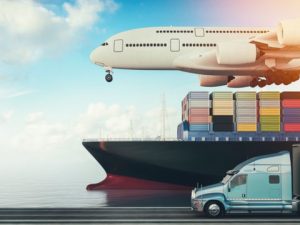 To create a national logistics e-marketplace as a one-stop shop for exporters and importers, the Centre has come up with a draft national logistics policy, set up a separate fund for start-ups in the logistics sector, and to double employment in the sector. The Ministry of Commerce & Industry has invited comments from stakeholders by February 19 on the draft policy. With regard to the e-marketplace, the draft stated, “It will involve simplification of documentation for exports/imports, and drive transparency through digitisation of processes involving customs, in regulatory, certification and, compliance services.” The idea is to provide an impetus to trade, enhance export competitiveness, improve India’s ranking in the Logistics Performance Index to anywhere between 25 and 30, reduce losses due to agri-wastage to less than five per cent, and bring down logistics costs to 10 per cent of GDP from the current levels of 13-14 per cent. The logistics wing will work with the respective ministries for identification and development of terminals/logistics parks next to specific rail sidings to optimise freight movement for key commodities. “This would result in reduction of first-mile and last-mile costs, drastically bringing down the logistics cost,” the draft stated. Key projects for driving first-mile and last-mile connectivity and to optimise the modal mix will be identified by the logistics wing, per the draft. Expedited clearances will be facilitated for infrastructure projects. Doubling employment in the logistics sector by generating 10-15 million jobs, focusing on enhancing skills in the sector, and encouraging gender diversity will also be on the anvil, the draft stated. 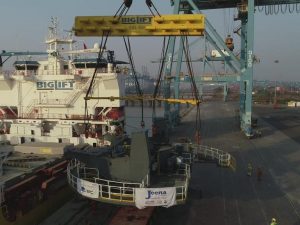 Jawaharlal Nehru Port Trust (JNPT) successfully carried out loading of a heavy lift export project cargo. This equipment consisted of sub-assemblies of barge loading machine for mine development and export facilities for Guinea, Africa. The loading was completed successfully in 36 hours. The consignment of 1115 MT had 132 packages of which the single heaviest piece (Main Boom-Shuttle boom assembly) had length of 62 metres and weighed 384 tons. This whole exercise also showed the support from JNPT towards the ‘Make in India’ initiative. This consignment was part of an international EPC contract of Shapoorji Pallonji & Company, and JM Baxi was the vessel agent. 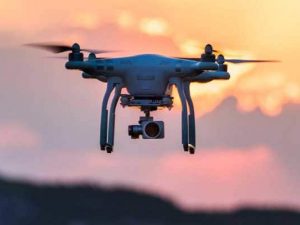 The government has proposed allowing delivery of goods by drones, paving the way for commercial applications in the field. In Drone Policy 2.0, the government has proposed permitting their operations beyond the visual line of sight. “Commercial UAS (Unmanned Aerial System) operations will foster various new forms of air freight capabilities, such as creation of supply chain relay networks for delivery of payload, transport of temperature-sensitive commodities like bodily organs, emergency or just-in-time deliveries of life-saving medicines or safe blood for transfusion, and collection of patient specimens for delivery to laboratory for time-sensitive testing,” the document stated. 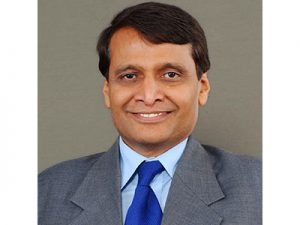 Inaugurating the first edition of Logix India 2019, Suresh Prabhu, Minister of State for Commerce & Industry and Civil Aviation, Government of India, said that the commerce ministry was working on a draft for the national logistics policy aimed at promoting seamless movement of goods across the country, increasing the warehousing capacity, and reducing high transaction costs for traders. The Minister added that workshops will be organised to seek views on the draft. Prabhu reiterated that high logistics costs impact the competitiveness of domestic goods in international markets. He also said that the Ministry was undertaking several steps, including development of a national logistics portal, to boost both domestic and foreign trade. The main departments involved in the process are railways, shipping, road transport, civil aviation, and customs. He further added that improvement in logistics sector would help boost trade and economic development. 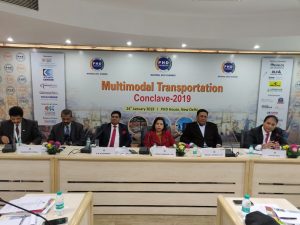 India has firmed up the contours of its ambitious multi-modal programme to reduce logistics costs and make the economy competitive. To pursue the further work on development of integrated multimodal transport infrastructure in the country, PHD Chamber of Commerce & Industry has organised the Multimodal Transportation Conclave 2019 in the capital. Leena Nandan, IAS, Additional Secretary, Misnistry of Road Transport & Highways, Government of India says, “Currently we have excellent but perishable commodities that are produced in the Northeast and there is no reason why we should not be able to take it to the rest of the country or rest of the world. We believe that the Multimodal Logistics Park at Jogigopha can serve as a connecting point for all these products.”