China’s Ezhou Huahu Airport has launched its first all-cargo air route, linking Ezhou with Shenzhen in south China’s Guangdong Province. It is being claimed to be the first “professional cargo hub” airport in Asia and the fourth of its kind in the world, said official reports. Since the airport was put into operation in July, it has opened multiple passenger routes linking Ezhou with cities including Beijing, Shanghai, and Xiamen. According to the airport, said Xinhua, the all-cargo air route is operated by Boeing 737 aircraft, carrying express mail. The range of the route covers places such as Wuhan, Ezhou, Huangshi, and Huanggang in Hubei Province. The airport said it will also open an all-cargo air route linking Ezhou and Shanghai soon. The annual cargo and mail throughput of the airport is expected to reach 3.3m tonnes by 2030, with the annual passenger throughput reaching 1.5m. 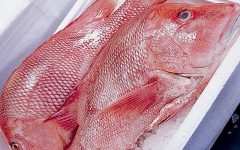 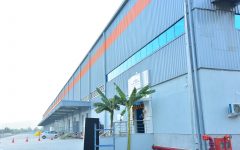