Cargo terminal at Surat airport to be operational by December 31

Airports Authority of India (AAI) has announced the opening of cargo terminal at Surat airport by the end of December. The city’s trade and commerce is set to get a major boost with the announcement. The steel-based modular cargo terminal structure built at the cost of Rs8 crore is ready but is awaiting approval from Bureau of Civil Aviation Security (BCAS). With it getting operational, cargo movement is expected to cross 7,000 tonnes per month.
Constructed on the land between the Air Traffic Control (ATC) and the terminal building, the ground base of the cargo is 1,000 square meter and the first floor will have the same size. The cargo terminal has a cold storage facility for export of perishable items, a strong room among many more facilities. 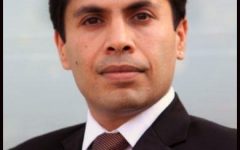 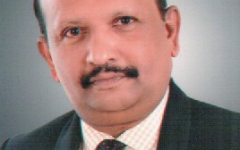